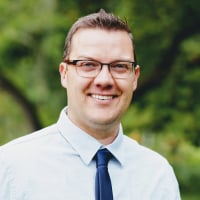 I am building out financial calculations with Foreign Exchange Rates in a dataflow. These rates require accurate precision because they are used as multipliers against billions of dollars, so rounding the precision causes variances in the tens of thousands of dollars.

Scenario: Domo is rounding the precision of numbers to 5 decimal places when using the Dataflow as Input in another Dataflow.

Here is how to replicate the issue:

Make a sample dataflow with one transform to load a number with precision > 5 as in:

Good: Data is properly stored as seen by making a sample card from the dataset. 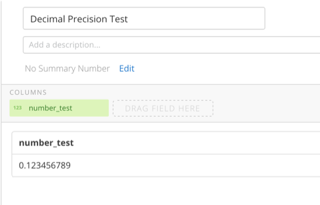 Bad: If you use the dataflow as input in another dataflow, numbers are automatically rounded to 5 places. This makes the number inaccurate for calculations in the second dataflow.

Is this issue known and does anyone know of a way to retain the full decimal precision of a dataflow output?