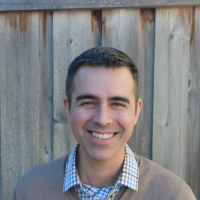 I frequently run into the situation where I have two identically named Beast Mode calculated fields, one of which is local to the card, while the other is saved to the dataset.  It would be very handy to have a different color, italicied text, or some other way to distinguish between the two.

My usual use case for how this arrises is that I will make several copies of a card with a local beast mode before deciding I want it to be a permanent addition, and saving it to the dataset. At that point I need to go through every card and remove the local versions.  However, it's hard to tell which are which because they look identical.