Plotting points on a map card

I am looking for a way to plot store locations and radii around them on top of a zip code map card with customer count data like attached. Has anyone ever accomplished something like this? Thanks! 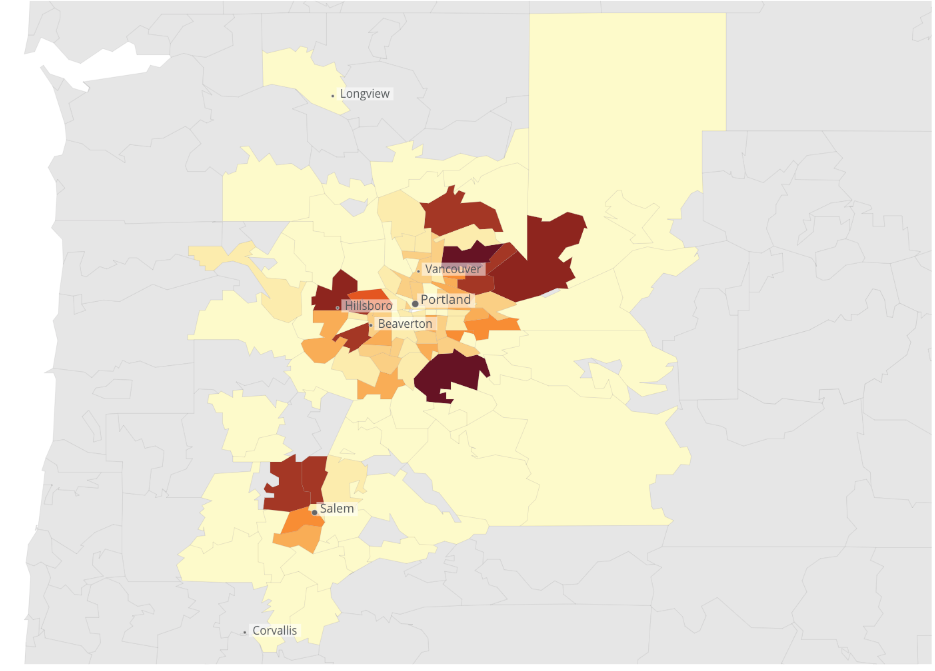