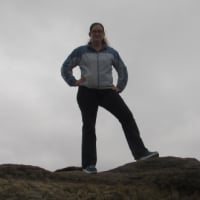 I have a dimension table where new values found in my datasets are added, and a datestamp populated in a column.  I have found that I have to do a final sweep in SQL to remove duplicates because of Domo's handling of some invisible characters found in some data feeds.

A select distinct statement works for the majority, but I have a handful of values that keep pushing duplicates.  I realized that the statement won't work on rows with the same company name, but different datestamp values.

What do I need to add to SQL for it to identify duplicate values in one column, and keep the row with the earliest datestamp?

@ValientSpur - This is similar to another one you solved, but different enough that I want to make sure you get the solution if you give it to me.