JIRA Issues with multiple 'Sprints' only showing one

I have an issue with the import of JIRA data. When importing issues with fields that contain multiple values (separated by comma), DOMO only reads one value - I think it only reads the last known value.

Especially when trying to create 'sprint reports' it is a problem because some issues get included in multiple sprints. Is there a way for us to capture all values in a field that could contain multiple values? 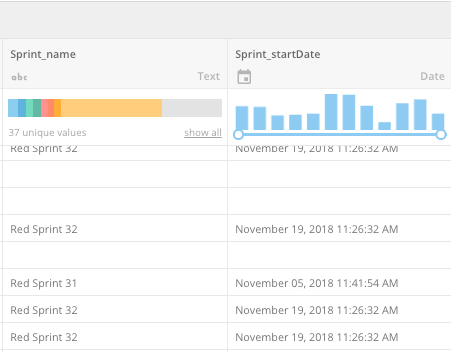 Where some issues take a very long time and get moved from one sprint to the next, until finished. 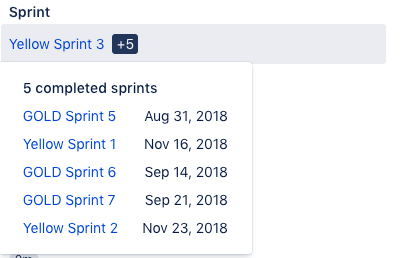