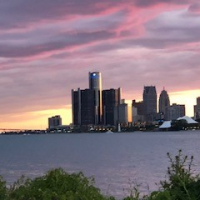 I have started buzz conversations that were initially toggled private, but later I want to change to all viewers or at least one other viewer of the card.  My reason for this is that the conversation became something that I would want others to know about the card.  I don't see that the toggle can be changed after the conversation has started, understandably, but I wouldn't want to have to restart the conversation in order to have it a part of what would be viewed when others look at the card.  Any ideas?