Config and Data Datasets before running the PDP Util

For this I am using a Domo Webform dataset, which works like a Google Worksheet - i.e. you can edit the data without needing to re-upload a new dataset, which resets the dataset ID.

See attached Word file for a better copy of the screenshots. 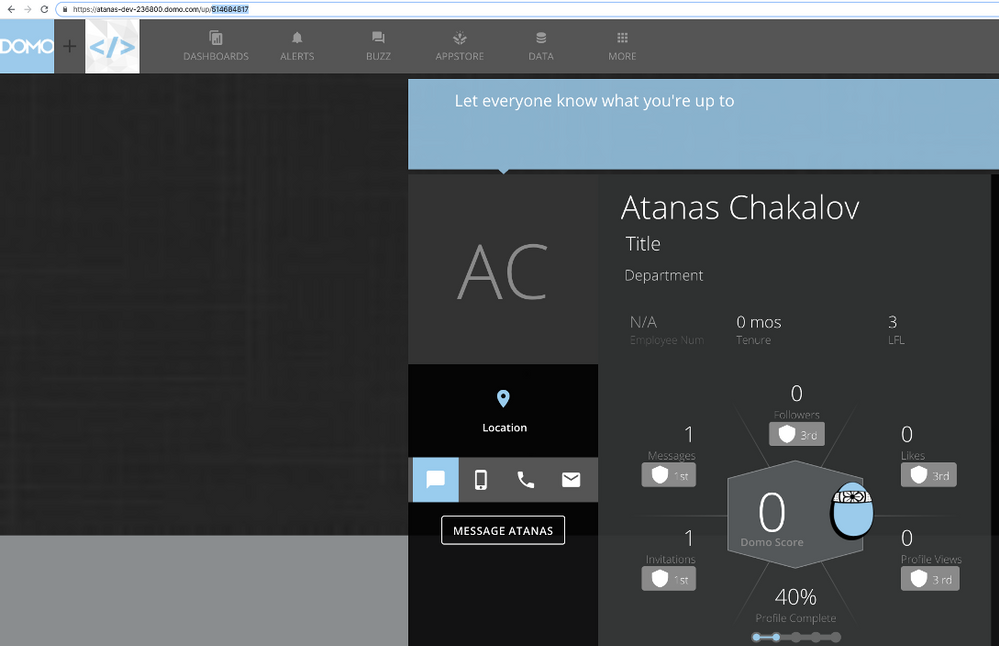