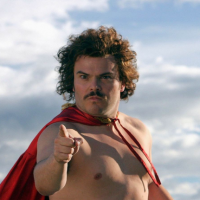 I wish I had access to my old domo! I built this there but cannot recall how to do it now.

For example, last month we had 1000 phone calls for the month. By the Oct 17th we had 600 calls. This month we have 700 calls by the 17th of the month. The card "filled up" the current months bar as the month went along and showed if you had more or less than the previous month at that some point in time. This way you could see how well you were doing compared to the month prior. Very helpful to show if say your phone calls, or leads, or whatever were doing short term compared to the previous month.

There was a little bit of coding but not much.

Does this ring a bell with anyone? I don't see any documentation