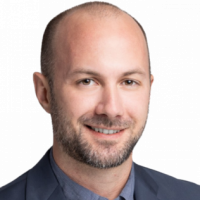 Legend should be one of the "Display settings" when editing a page. Ideally you could switch from side to top to bottom, but even just being able to turn it on/off without going into analyzer would be nice.