I'm connecting to Parallax API, but am running into Parsing issues.

When I go to the parse section of the JSON Connector, I am able to fully parse out the data into the necessary format that I need, but when I run the connector there is a column that won't parse.

Post-parse: Showing the columns as expected 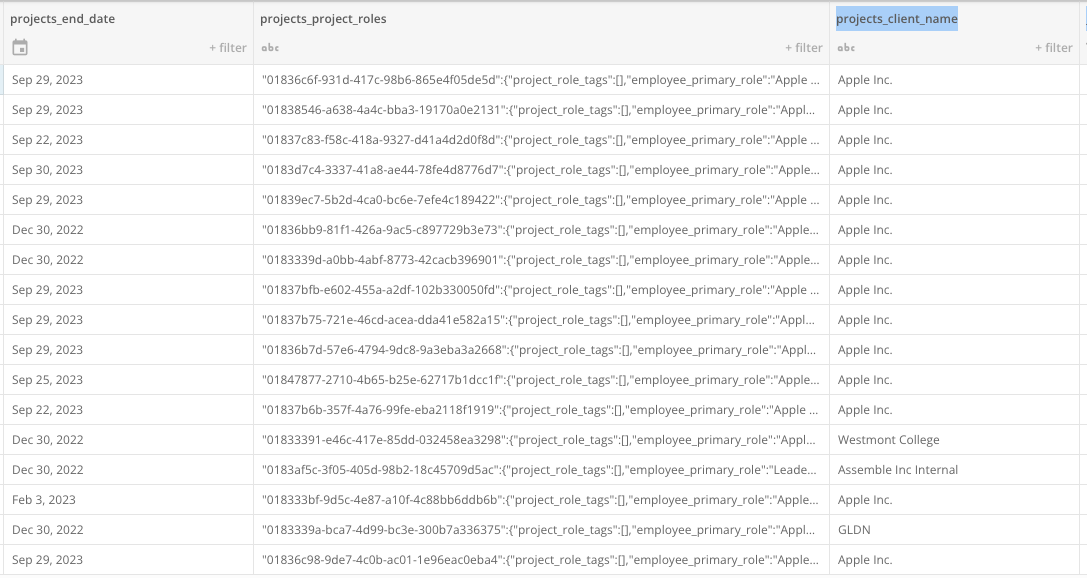 Has anyone experienced this? Or have a fix?