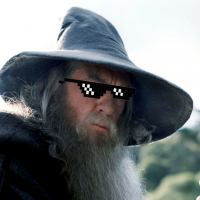 TLDR at the bottom:

Alright. SO not all of my posts are complete fire, but I think it's important to stand up a super strong case when making suggestions! I think my last post on this topic was able to be knocked down, so I'm getting up again... as a different colored wizard probably. Anyway here we go, part dos, new and improved with even better suggestions....also not sure how to remove my last post that contained similar content.

In the analytics industry, dashboards are asked to do extremely flexible customization by executives. In offices around the world elite Bi professionals investigate these business needs and bash their heads against the wall trying to make these dashboard fit specs. These are their stories..... 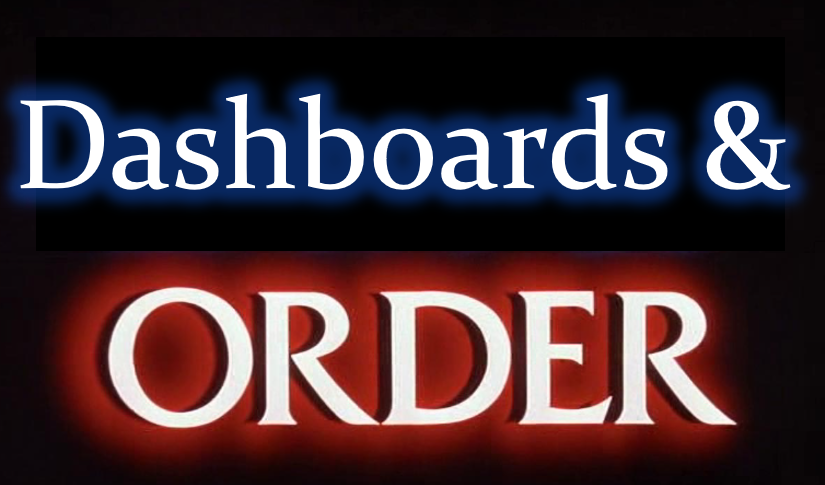 So, you're a happy little wizard selling 3 products and living on a prayer -- specifically DOMO Underwear, DOMO Socks, and Wizard hats... Naturally, the underwear and socks are under a group called DOMO Themed Clothing and the Wizard hats are under a group called Sassy Hats. The good news is over the prior 6 months the product has sold pretty good, but over the next 6 months we've got a ton of pre-orders. Let's show our CEO!

CEO: "That doesn't look much better at a glance"

G_Grey: "That's because the axis aren't the same"

CEO: "Much better, now filter it so I choose between seeing hats and DOMO Swag"

CEO: "That looks squashed and silly, DOMO always sizes the charts so that they don't look silly, fix it"

G_Grey: "Impossible, no amount of wizardry makes that a feature"

CEO: "Hrrmmm can you make this card one card, that looks 6 months forward and 6 months back so that you don't need to set a maximum on the scale?"

G_Grey: "Negatory Chiefurrito, there is a 'date between option' but it requires specific dates and we have hundreds of these cards that would need to be adjusted daily."

CEO: "....Dr Phil, chase G_Grey and his hobbit friends out of my office immediately, and bring me my eye drops!"

TLDR Suggestions / Moral of the story:

-On the date filter, add a floating between option that combines 'next AND last' functionality (for example +3 months forward, 9 months back)

-Design a way so that axis remain dynamic, but can be linked between cards...