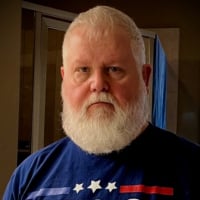 In an environment where continuous quality improvement is a central management tool, having the ability to produce Statistical Process Control (SPC) charts in Domo is needed.

Here is a video that explains the concept of SPC, and shows some examples: